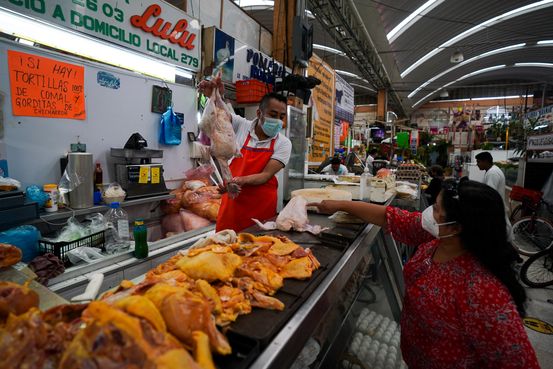 The Bank of Mexico raised its reference interest rate for an 11th straight time Thursday, citing greater-than-expected price shocks that will keep inflation above target for longer than it had previously estimated.

The five-member board of governors voted unanimously to raise the overnight interest-rate target from 8.5% to 9.25%. It was the bank’s 11th consecutive rate increase since June of 2021 and the third straight three-quarter point move, matching the U.S. Federal Reserve’s last three increases. 'Knives Out' Sequel Delivers in Theaters for Streaming Giant Netflix