Investors have been dumping government bonds this year, and they are dumping bonds from America’s top companies even faster.

The simultaneous declines upend a classic bond-investing strategy pinned on diversifying risk to minimize deep losses. Its failure has thrashed debt investors this year, sending bonds into their first bear market in decades.

Often, investors hold bonds from both governments and companies. When one type of debt suffers, the other can temper the fall. That tends to work because the hazards of owning corporate bonds and government bonds usually hit at different times. 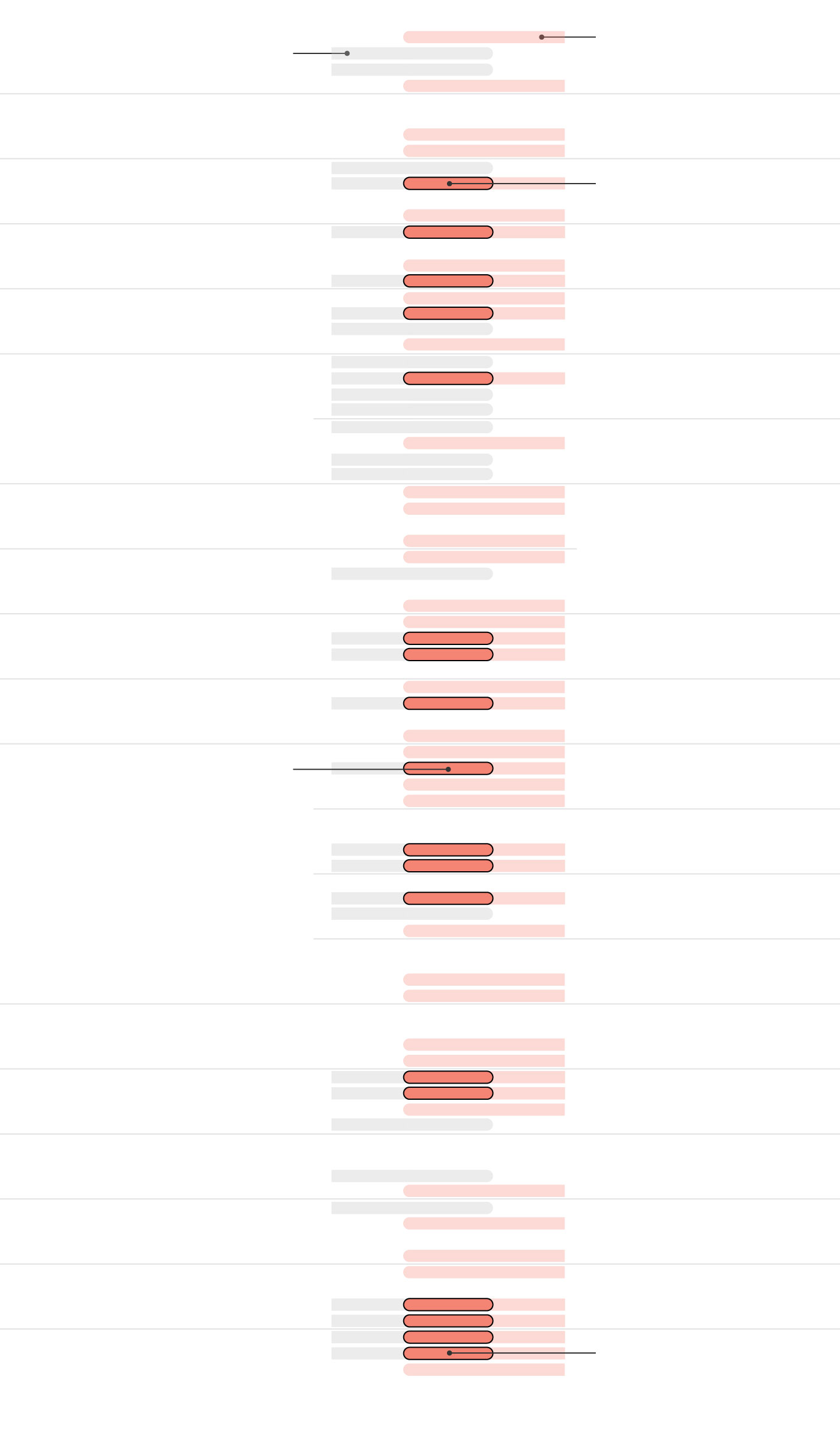 Occasionally, both rise at the same time

…during the recovery from the crisis, Treasury yields increase but corporate spreads fall.

Both rise at the same time

Both rise at the same time

Since the bond market peaked in early 2021, both of these risks have struck investors in unison. The Bloomberg U.S. Aggregate Bond Index, which contains both Treasurys and corporate bonds, dropped into a bear market last week, defined as a 20% decline from a recent high.

“The old playbook hasn’t been working anymore,” said Andres Sanchez Balcazar, head of global bonds at Pictet Asset Management. “The feeling has been that you could not do anything right, with no place to hide.”

A cloudy economic outlook has threatened companies’ profits this year, driving down corporate bond prices. Usually, a slowing economy would spur the Fed to cut rates, sparking gains in Treasurys. This year officials have signaled plans to lift rates further to fight inflation, even at the expense of economic growth. That has slammed government bonds too.

Bond mutual funds have sunk broadly. Through August, classic core bond funds, which include government, corporate and other bonds, have returned minus 12% over the past year, according to Lipper performance data.

Funds focused on Treasurys have returned minus 17%, while funds invested in intermediate-grade corporate bonds are down 14%.

Normally, investors rely on bonds to be safer than stocks. But in the past 12 months, owning bond funds has been more damaging than owning the S&P 500. The S&P was down 11% in the year through August, including price changes and dividends.

The danger of a simultaneous selloff in both corporate and government debt started to mount this past January, Mr. Sanchez Balcazar said. At the time, it was becoming clear that the Federal Reserve had fallen behind in controlling inflation.

Prices for groceries, housing and gasoline were starting to rise so fast that investors feared that the Fed would have to keep raising rates even if a recession approached. Searching for shelter as bonds slid across the board, Pictet became choosier in its bond-market positioning this year, paring riskier positions and splitting the direction of its bets based on geography.

“Before, you could basically be long everything, and you would still make some money,” Mr. Sanchez Balcazar said. “Right now, you need to be far more selective.”

So far in 2022, the extra yield investors charge to hold company bonds instead of ultrasafe government debt—known as the spread—has risen alongside Treasury yields in 16 out of the year’s 35 weeks to date. With 17 weeks to go, that is already far more than in any full year going back at least two decades.

In the 20 years before 2022, yields and spreads rose together just six weeks a year on average. Bond yields rise when bond prices fall.

Like many money managers, John Flahive, head of fixed-income investments at BNY Mellon Wealth Management, was caught off guard by this year’s simultaneous declines. While Mr. Flahive had predicted that rising interest rates would hurt Treasurys, he initially didn’t expect corporate spreads to rise much at the same time.

Once Mr. Flahive and his team saw the dual trend emerge, they halved the size of their relative bet on high-quality corporate bonds. They also reduced their exposure to rising interest rates by favoring more short-term debt, which isn’t hurt as much by Fed rate hikes.

Stepping back from risk taking “makes sense in a volatile world,” Mr. Flahive said. “Things are going to be bouncing all over the place.”

The speed and intensity of the joint selloff surprised investors, but many said the declines themselves seemed inevitable after the pandemic carried bond yields to record lows. The Bloomberg Agg returned 9.2% in 2020. For much of last year, high-grade corporate bonds offered investors just 0.8 percentage point more yield than Treasurys, near lows dating to the 2008 financial crisis.

Corporate bonds do worse when investors think the odds companies will default are rising. Treasury bonds—thought to be nearly free of the risk of missed payments—lose value when interest rates rise. Both could continue to suffer until one of those trends resolves.

“We would welcome an end to this positive correlation,” said Matt Brill, head of North American investment-grade credit at Invesco.

Persistent inflation probably means higher interest rates ahead. But even if that leads to recession, corporate bonds could hold up well because companies are financially healthy, Mr. Brill said.

Invesco’s bond investments have moved from risk-averse to more-neutral, and have recently favored corporate bonds over Treasurys.

Going forward, “I don’t think rising rates necessarily have to be the worst thing for credit spreads,” Mr. Brill said. Windfall Taxes Are the Latest Hit on Europe’s Banks