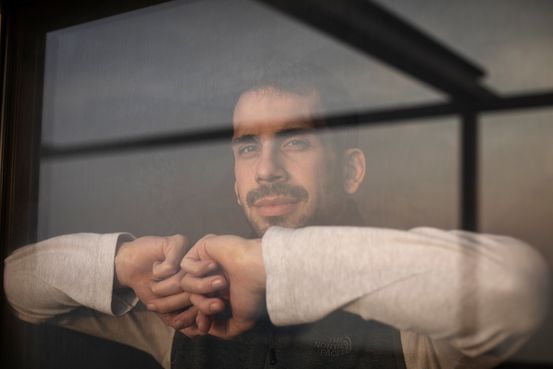 TOKYO—One of the two Americans who helped Carlos Ghosn flee Japan hidden inside a musical-equipment box said he had no regrets.

Peter Taylor, who was convicted in Japan for his role in the escape, said he was harshly treated in custody there. He said the experience persuaded him that the former Nissan Motor Co. chairman, who also spent several months behind bars in Tokyo, was justified in sneaking out of the country on a private jet.