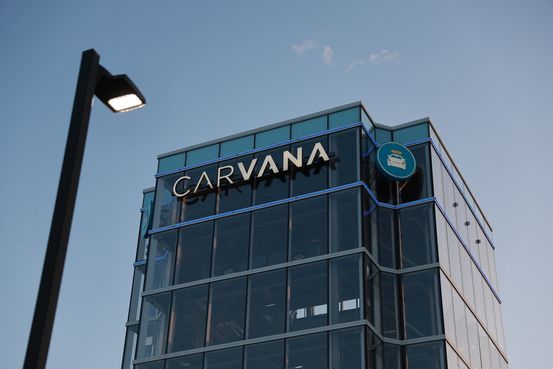 Used-car dealer Carvana Co. hired a financial adviser and the company’s creditors banded together to protect themselves, according to people familiar with the matter, while the company’s shares plunged on fears it is headed for a restructuring.

Carvana’s stock closed down 43% to $3.85 a share Wednesday following reports that the company’s creditors had signed cooperation agreements with each other in anticipation of a potential new capital raise. The creditor group, including Apollo Global Management Inc., Pacific Investment Management Co. and Ares Management Corp., signed a three-month cooperation agreement as a defensive move to ensure they act in unison if the company attempts to borrow new debt, according to people familiar with the matter.