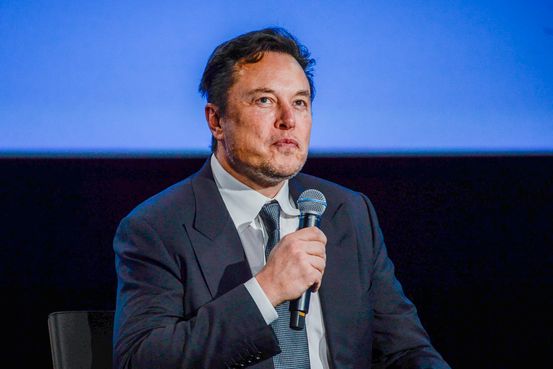 sent a new letter to

again seeking to terminate his $44 billion agreement to buy the social-media platform, this time citing recent allegations made by whistleblower

Mr. Musk and his lawyers initially sent a letter to Twitter on July 8 seeking to abandon the deal, though Twitter has since challenged the validity of that notice. Last month, Twitter sued Musk over his attempt to walk away from the deal. A five-day nonjury trial is scheduled to take place in Delaware Chancery Court in October.

In a new letter dated Aug. 29 and made public on Tuesday, Mr. Musk and his lawyers said the allegations in Mr. Zatko’s complaint, if true, would demonstrate a breach by Twitter of certain provisions of the merger agreement.

Twitter has previously said Mr. Zatko was fired “for ineffective leadership and poor performance” and his complaint “is riddled with inconsistencies and inaccuracies and lacks important context.”

Twitter’s legal team responded to Mr. Musk’s notice on Tuesday, saying it hasn’t breached any of its obligations under its merger agreement with Mr. Musk. The company also repeated that it “intends to enforce the agreement and close the transaction on the price and terms agreed upon with the Musk parties.”

Mr. Musk’s lawyers wrote in the letter that the facts supporting the whistleblower complaint were known to Twitter when they agreed to sell the company to Mr. Musk and when Mr. Musk initially sought to abandon the deal in July.

Mr. Musk’s lawyers said the basis for scrapping the deal outlined in the latest letter are in addition to that outlined in the July termination notice, which cited concerns over Twitter’s estimates about how many of its daily users are fake or spam accounts.

Mr. Zatko is a former hacker who was recruited to Twitter in November 2020 by co-founder

to help protect user privacy and the security of the company’s computer systems. Mr. Zatko was fired earlier this year.

The emergence of a whistleblower at Twitter has complicated the legal dispute between Mr. Musk and the company. It is rare for a whistleblower case to affect the outcome of a merger deal, but it has happened, said Brian Quinn, a professor at Boston College of Law who focuses on corporate law and mergers and acquisitions.

—Erin Mulvaney contributed to this article.

Corrections & Amplifications
Elon Musk’s legal team recently issued a subpoena to Peiter Zatko. An earlier version of this article incorrectly said that the subpoena was sent earlier this week. (Corrected on Aug. 30)

Write to Will Feuer at will.feuer@wsj.com