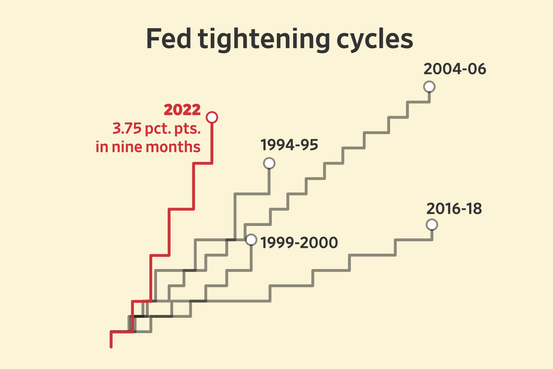 As the Federal Reserve raises interest rates to cool the economy and slow inflation, it is contending with the imprecise and inconsistent effect of monetary policy on the economy.

The Nobel Prize-winning economist Milton Friedman famously argued that “monetary actions affect economic conditions only after a lag that is both long and variable.” Since it can take years before the full effects of tightening become apparent, the Fed tends to move incrementally, adjusting policy gradually while scrutinizing economic data for signs of its effects. Are Unions Seeing the Start of a Movement—or Is it Just a Moment? Jameson and Casamigos Should Be Neck and Neck at the Bar