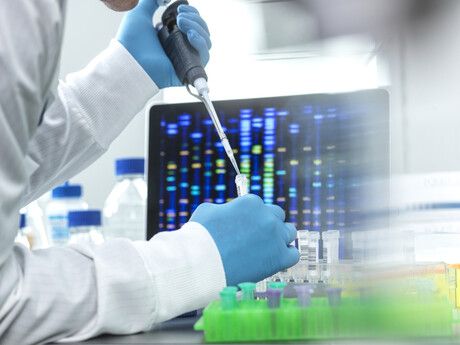 Published in the prestigious Journal of American College of Cardiology, the researchers’ study performed genetic testing on sudden cardiac death victims where autopsy findings were inconclusive.

The Centenary Institute’s Dr Julia Isbister, a researcher at the Agnes Ginges Centre for Molecular Cardiology and lead author of the study, said that genetic testing guidelines currently only recommend genetic testing for cardiomyopathy genes when physical signs of cardiomyopathy can be seen during the autopsy examination.

“The problem with this approach is that the deadly heart rhythms in these conditions can occur before changes to the heart muscle that would be detected at autopsy,” Isbister said.

“That is, that the heart appears structurally normal when sighted at autopsy but the victim has an underlying genetic change that accounts for their death.”

The researchers say that with no visible cardiomyopathy changes seen during autopsy, genetic testing of the cardiomyopathy gene is not currently recommended or routinely undertaken. This risks missing concealed cardiomyopathy, leaving unsolved cases.

“We believe that the genetic testing of sudden cardiac death cases which are unexplained after autopsy should be broader so that we can identify concealed cardiomyopathy. Identifying the cause of death also helps us provide optimal care for surviving relatives,” Isbister said.

“Where a genetic cardiac condition is identified, family screening and targeted management of at-risk relatives can be undertaken to prevent further tragedy in the family, while unaffected family members can be reassured that they are not at risk and released from follow-up,” she explained.

In the study, family members of the sudden cardiac death victims (in whom a genetic cause of death was identified) were also tested genetically — 43% of the tested relatives were found to have the same disease-causing gene variant. They are under close follow-up, receiving targeted care.

Senior study author Professor Christopher Semsarian AM, Head of the Centenary Institute’s Agnes Ginges Centre for Molecular Cardiology and cardiologist at Royal Prince Alfred Hospital (Sydney) and the University of Sydney, said this showed the importance of genetic testing for surviving family members.

“Sudden cardiac death is a tragedy but increased genetic testing can provide certainty and closure as to why the death occurred as well as guide us in taking appropriate next steps in looking after family members with the same genetic issues.” Eating Disorders and Body Image Issues in Boys and Men Innovation, digitalisation and analytics in healthcare