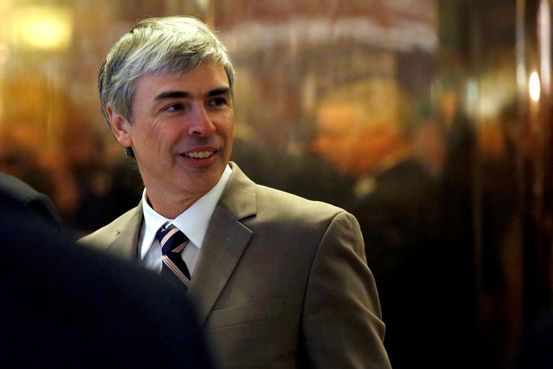 Kittyhawk, a startup backed by Google co-founder Larry Page that was working on developing air taxis, said it is winding down its business.

“We’re still working on the details of what’s next,” the company said Wednesday in a two-sentence post on LinkedIn.

Kittyhawk’s closing marks an exit from a crowded industry. A large number of companies, both startups and legacy aviation firms, have been working on air taxis, or eVTOLs (short for electric vertical take off and landing). A handful have gone public. One major issue is there aren’t enough places for these vehicles to take off and land. Integrating them into existing air-traffic control systems has also been a challenge.

Kittyhawk, based in Palo Alto, Calif., was founded in 2010 by

In 2019, Kittyhawk announced a strategic partnership with

A Boeing spokeswoman said Kittyhawk’s decision to cease operations wouldn’t affect its commitment to Wisk Aero, a joint venture to develop a flying taxi. She declined to specify how much of a stake Boeing has in the Wisk venture.

“We do not expect Kittyhawk’s announcement to affect Wisk’s operations or other activities in any way,” she said.

In a statement, Wisk said it remains in a strong financial position, with both Boeing and Kittyhawk as investors.

Boeing and Wisk earlier this week had detailed a plan to get automated and uncrewed aircraft to transport passengers and cargo around cities.

In January, Boeing said it was investing $450 million in Wisk.

“It will displace its alternative, which is a very loud and not emission-friendly alternative called a helicopter,” Mr. Calhoun said.

Others are also making moves in the market.

last year said it planned to invest $25 million in

The U.S. Air Force has also been involved with developing flying taxis for military use.

Kittyhawk says on its LinkedIn page that the company has flown and made over 100 aircraft.

Write to Allison Prang at allison.prang@wsj.com and Andrew Tangel at andrew.tangel@wsj.com

Appeared in the September 22, 2022, print edition as ‘Kittyhawk Air Taxis to Close Down.’ American, JetBlue to Face Off Against Justice Department in Antitrust Trial