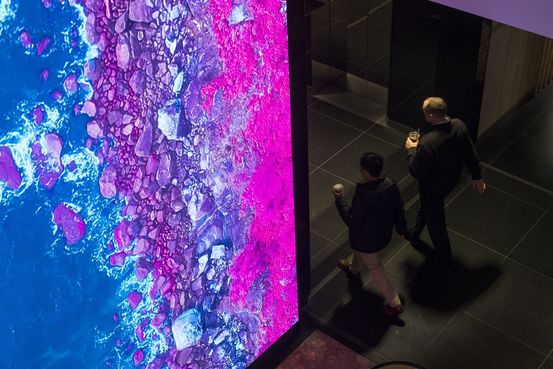 Nonfungible tokens, or NFTs, are increasingly sought by criminals looking to either steal them or use them to launder illicit gains, a new report from blockchain analytics firm Elliptic said on Wednesday.

More than $100 million worth of these blockchain-based assets were reported stolen in scams over the past year, according to the study. Over 4,600 NFTs were stolen in July, the most in any month since Elliptic began tracking the data in 2017, the report said.

Since that year, over $8 million in proceeds from illicit activities has been laundered through platforms that facilitate the creation, buying and selling of NFTs, the report said. Another $328 million that went through the platforms came from so-called obfuscation services, such as mixers that enable users to exchange cryptocurrencies with relative anonymity, and may also include illegally made money, the report said.

Our Morning Risk Report features insights and news on governance, risk and compliance.

Tornado Cash, for instance, a mixer platform that was sanctioned by the U.S. Treasury Department earlier this month, was the source of about $137 million of cryptocurrencies processed by NFT marketplaces, according to the report. Before it was blacklisted, Tornado Cash was also “the laundering tool of choice” for 52% of NFT scam proceeds, the report said.

Platforms that use NFTs face a growing threat of attack from sanctioned entities and state-sponsored groups, the report said. In particular, it pointed to the $540 million heist in March by North Korea’s Lazarus Group from online game Axie Infinity’s Ronin Bridge, a platform that allows players to turn holdings of the digital asset Ethereum into videogame tokens, according to the report.

The report recommended proactive risk management to fend off criminal actors and highlighted the need to screen for sanctioned entities and keep them from using NFT platforms. In recent years, NFTs have become popular in art, music, gaming, sports and entertainment.

Regulators continue to look into the risks of cryptocurrency, including NFTs, and how to regulate the market. In February, U.S. Treasury officials noted that the rapid growth of NFTs could present new venues for laundering money.

Write to Mengqi Sun at mengqi.sun@wsj.com Inside Bed Bath & Beyond, Concerns Over Mounting Stress for CFO