When the activist investor

, he called for a wide-ranging menu of changes. One was a “refresh” of Disney’s board.

that the board suffered from “gaps in talent and experience as a group that must be addressed.”

Specifically, Mr. Loeb is concerned that

directors don’t have enough experience in digital advertising, the monetization of consumer data and other areas that could help

boost profits as the company becomes more technology-focused, according to a person familiar with his thinking.

disputed Mr. Loeb’s characterization of the board in its response to his letter.

“Our independent and experienced Board has significant expertise in branded, consumer-facing and technology businesses as well as talent-driven enterprises,” Disney said after the letter came out. It said the board changes often, with directors having an average tenure of four years.

Its most recent change came in December, when

its longtime chief executive who served as board chairman starting in 2012. Ms. Arnold has been on Disney’s board since 2007, previously served as its lead independent director and has held executive positions at

theme-park business has historically been its most profitable, but executives have focused their efforts over the past couple of years on expanding its flagship streaming service, Disney+, and its others, Hulu and ESPN+. The performance of streaming has driven investors’ appetites or distaste for entertainment companies, including Disney.

has had an array of professionals as directors, from actor Sidney Poitier to former senator and diplomat George J. Mitchell to Leo J. O’Donovan, a Jesuit theologian who served as president of Georgetown University.

What does Third Point’s purchase of a new stake in Disney mean for the company? Join the conversation below.

Some recent directors have had deep backgrounds in digital media. From 2009 to 2018, for example,

the departing chief operating officer of Facebook (now known as

) and the architect of its digital-ads strategy, sat on the Disney board.

was on the Disney board for five years, while

Mr. Iger served on the board of Apple and resigned the position in 2019 when both companies were in the throes of building competing streaming services.

board makeup is now thinner on directors leading consumer-facing brands in tech and media. Instead, the board is stocked with executives with backgrounds at manufacturers such as Procter & Gamble,

and healthcare and biotech companies. 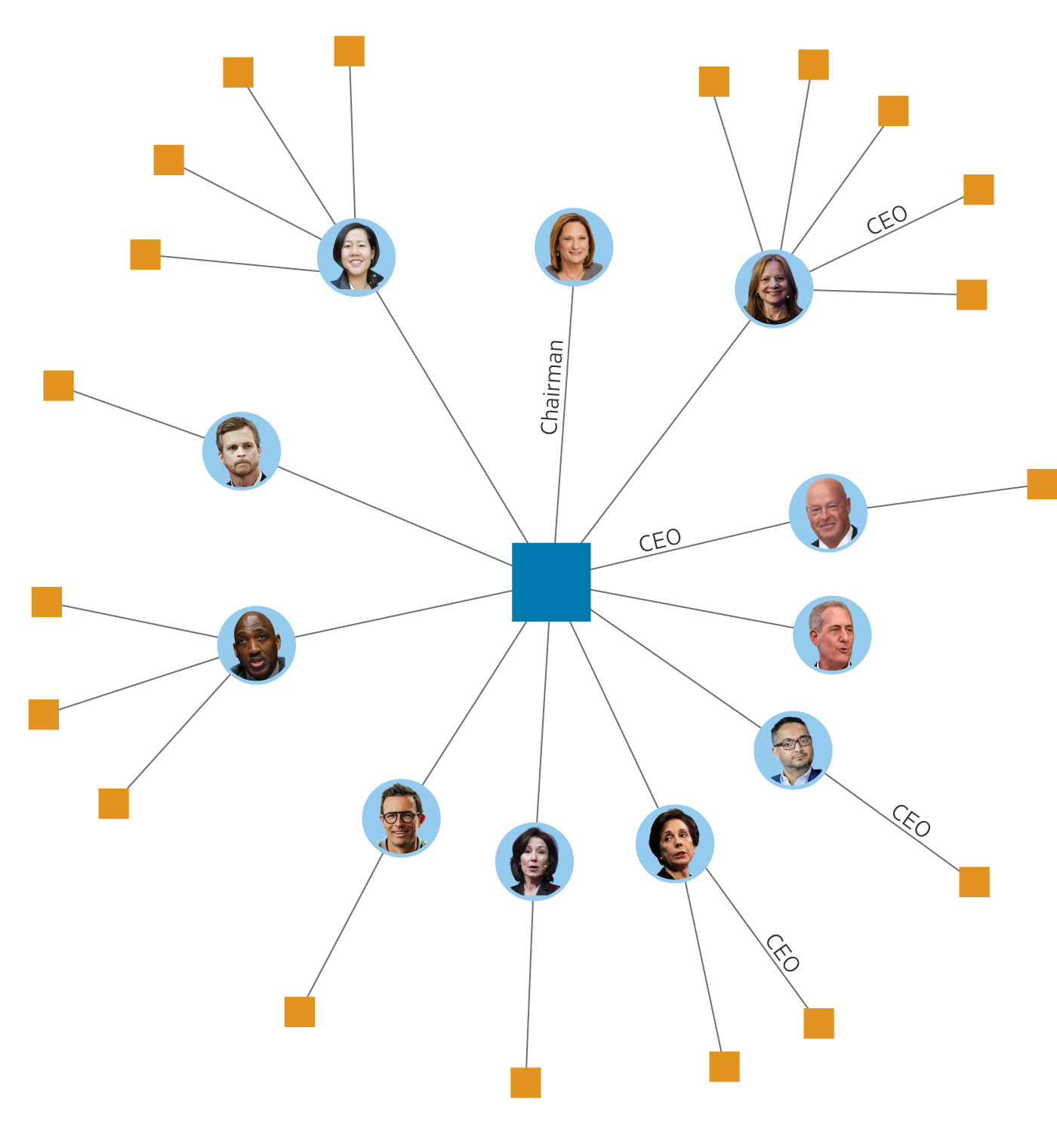 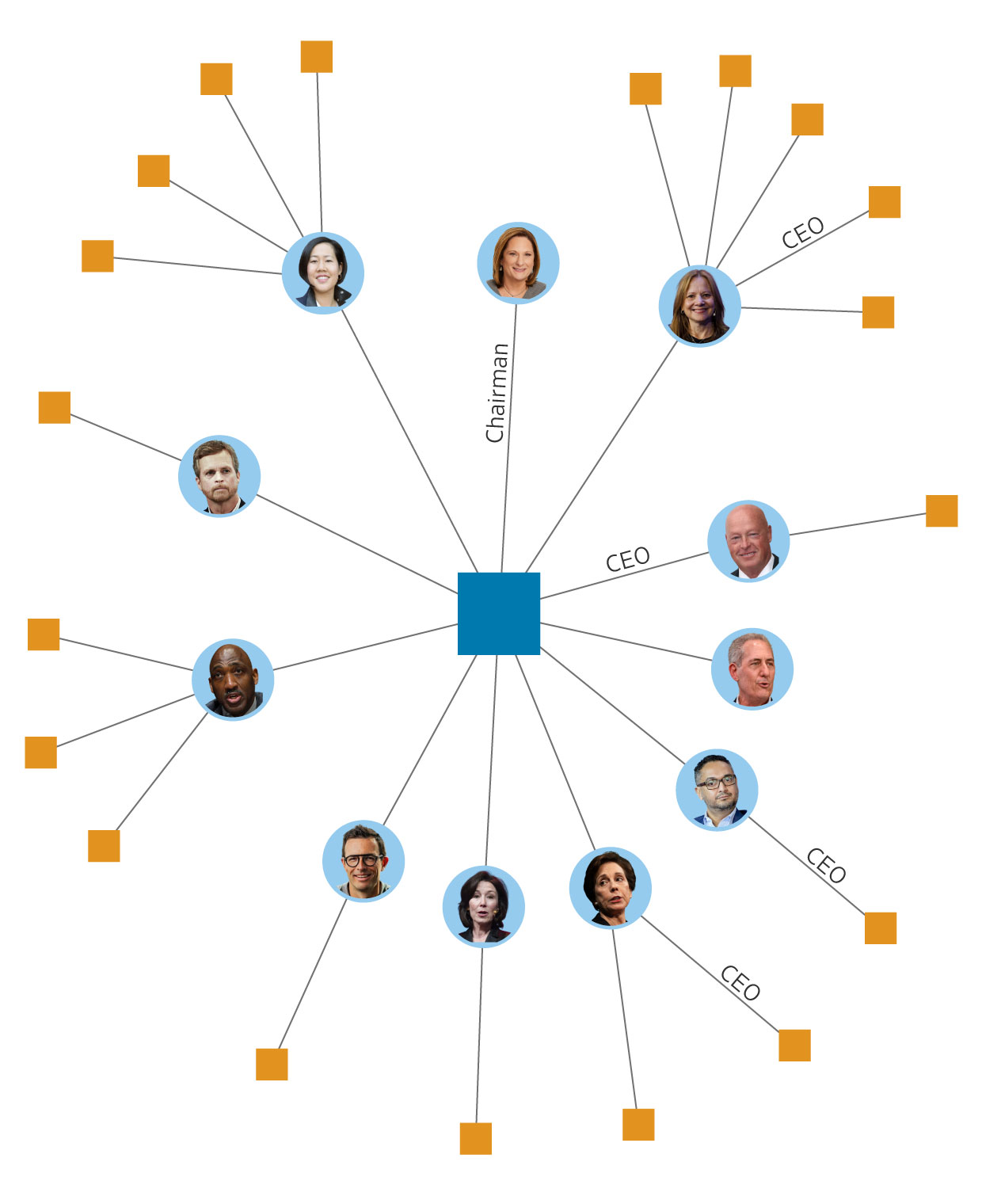 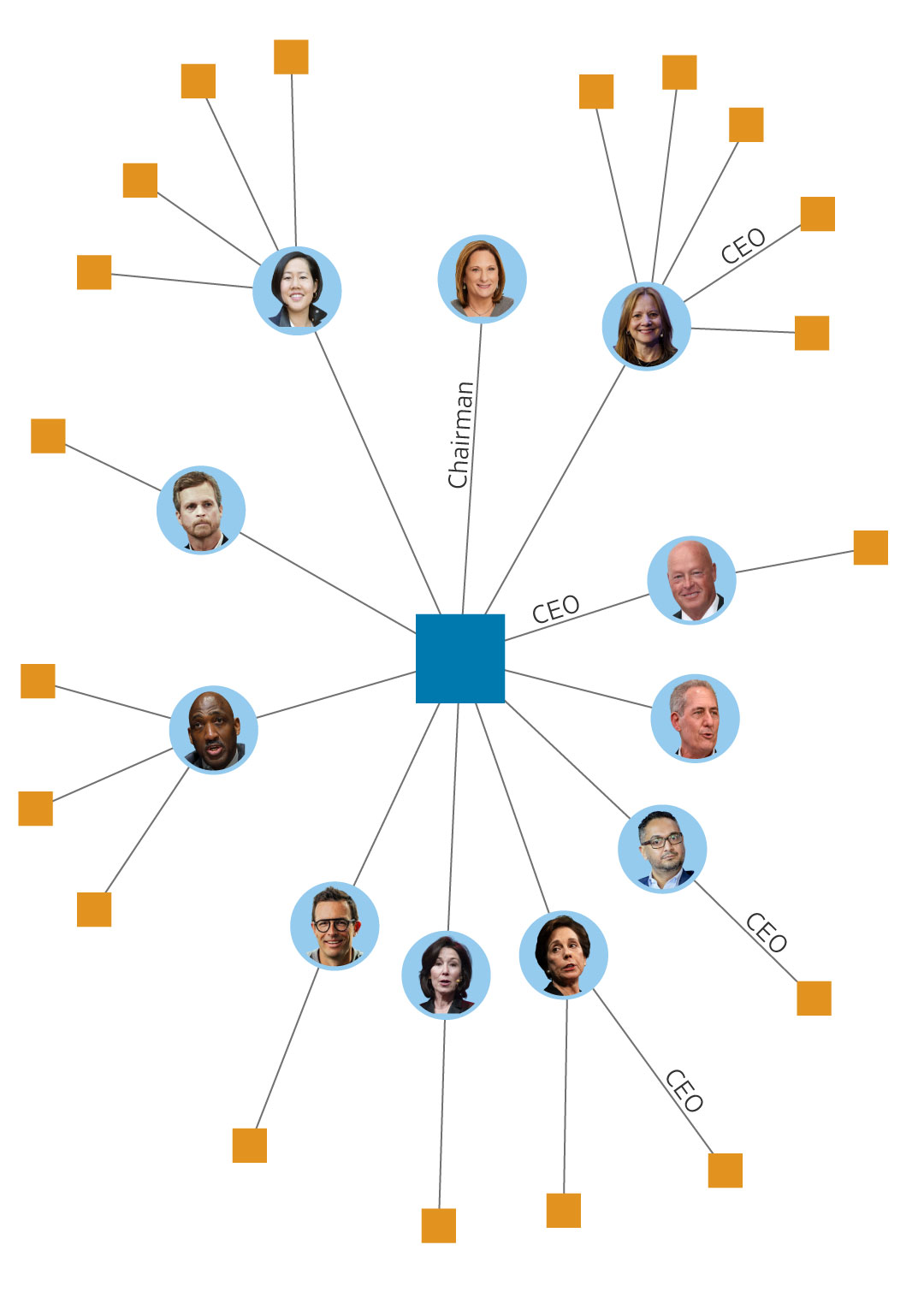 the chief executive of

, is the most prominent tech executive advising Disney, but Oracle is heavily focused on enterprise software and services and isn’t known for consumer-facing applications. Oracle declined to comment.

is a Procter & Gamble board member who joined Disney’s board just over a year ago. She previously was an executive at and director of

and worked in analytics at Google (now part of

) and as an internet-marketing product manager at

She also sits on the boards of SambaNova Systems Inc.—a software company that makes products related to artificial intelligence—and the information-technology firm

both known for their back-end business models. She also serves on the board of a gaming-infrastructure startup, Pragma.

Disney declined to comment beyond its statement earlier this month in response to Mr. Loeb’s letter.

By comparison, some rival media companies have boards with more experience in consumer-oriented digital-media ventures.

directors include board members at the online dating app

directors include several executives at

—one of its largest shareholders—including that company’s chairman,

Liberty has ownership stakes in SiriusXM, Formula One and the Atlanta Braves.

Write to Robbie Whelan at robbie.whelan@wsj.com Enough, Bosses Say: This Fall, It Really Is Time to Get Back to the Office*