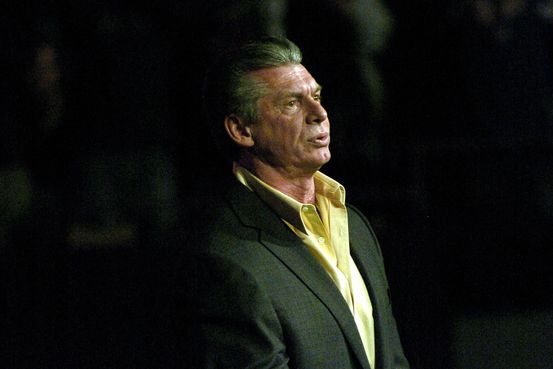 Vince McMahon, the majority owner and former chief executive of World Wrestling Entertainment Inc., is facing legal demands from two women who allege that he sexually assaulted them, according to internal documents and people familiar with the legal negotiations.

In a Nov. 3 demand letter to Mr. McMahon’s representative, a lawyer for former wrestling referee Rita Chatterton asked for $11.75 million in damages after she publicly accused Mr. McMahon three decades ago of raping her in a limousine. Mr. McMahon has long denied the allegations. The demand letter was reviewed by The Wall Street Journal. Japanese Stocks Fall Ahead of BOJ Meeting, but China Shows Signs of Optimism Advent to Buy Maxar Technologies for About $4 Billion Bank Stocks Are No Haven From Rising Rates